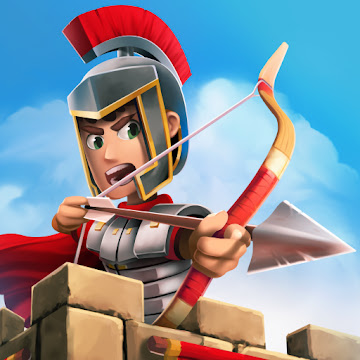 Grow Empire: Rome - a strategy in which to play not anyhow for anyone, but for Julius Caesar himself. The famous emperor wants to conquer all the peoples of Europe and make Rome its center and stronghold, and the user needs to help him in this difficult matter. The player has at his disposal a large army, including archers, infantry, cavalry and siege towers. There are also about a thousand buildings and structures that can be erected on the territory of the empire. With the help of such resources, the commander will be able to conduct many attacks and capture 100 major European cities. 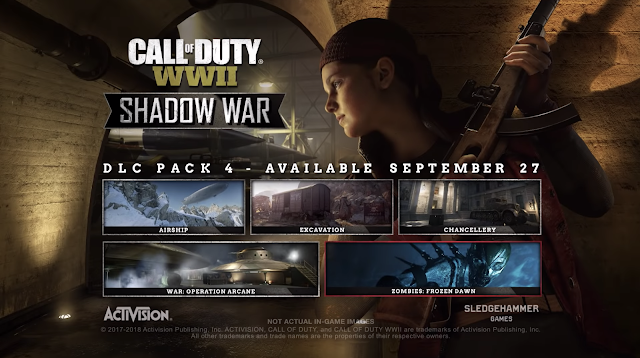